Woohoo! I finally get to show off the body and stuff I've been working on for this build! It's all come together, and I think it's looking pretty sweet! I'll show you the 3D printed parts I made for this build, as well as the myTrickRC LEDs and the updated Rock Pirates Battery Tray.

Here are the rear magnet mounts, and you can see why I like the Rock Pirates sliders. The magnets can stick to them!

Here's my rear bed (with a chassis brace underneath) and early prototype of my head rack.

Made a roof rack with Rock Pirates logo

3D printed a driver for the rig.

He's magnet mounted to the sliders

Made some louvers for the windows 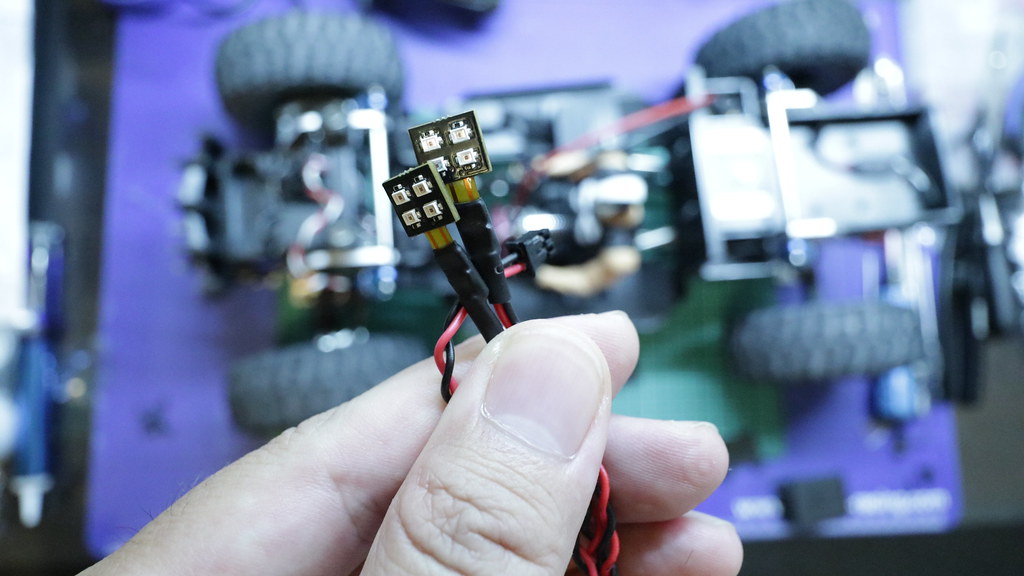 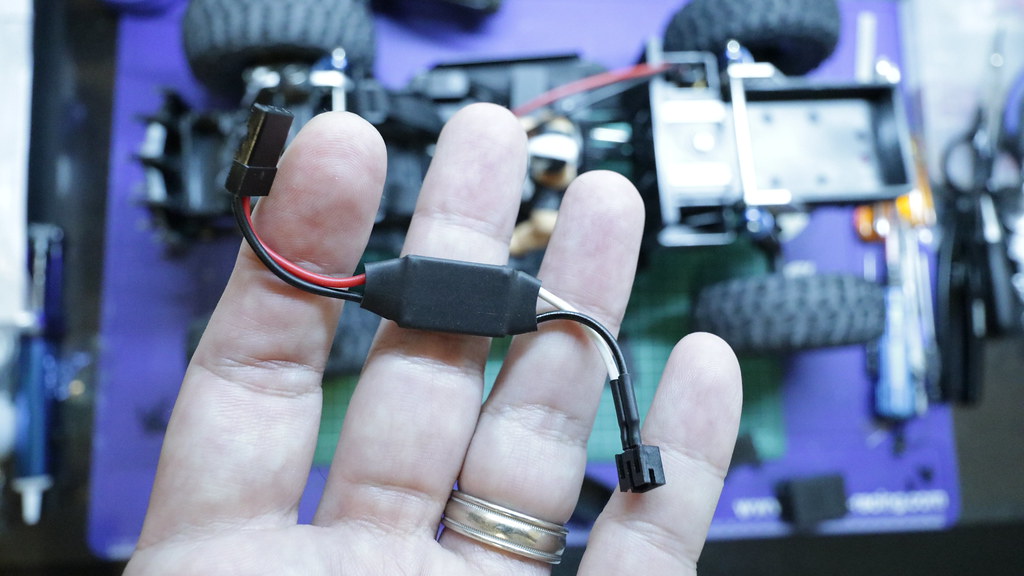 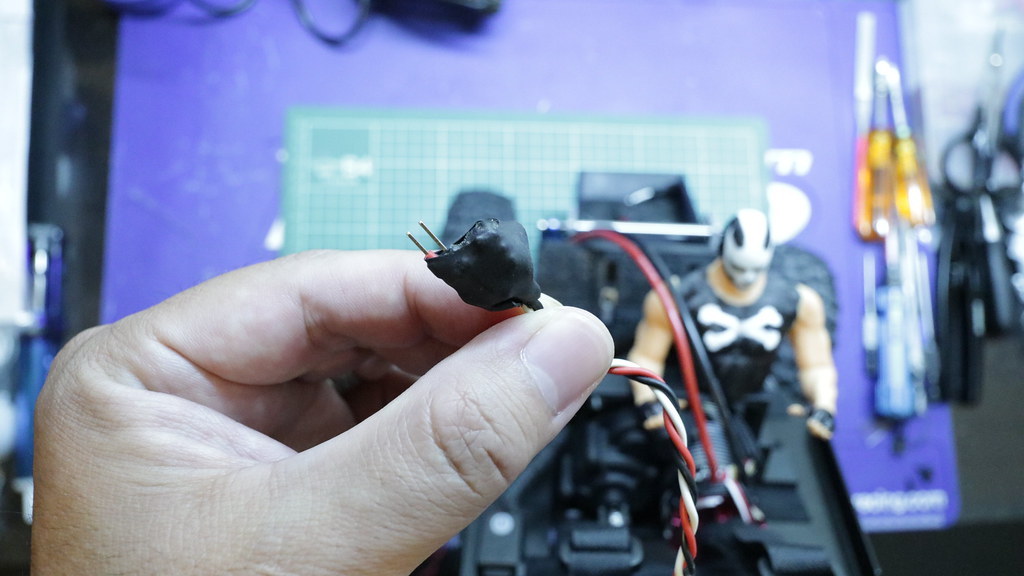 Created electronics housing for the receiver and other electrical doodads 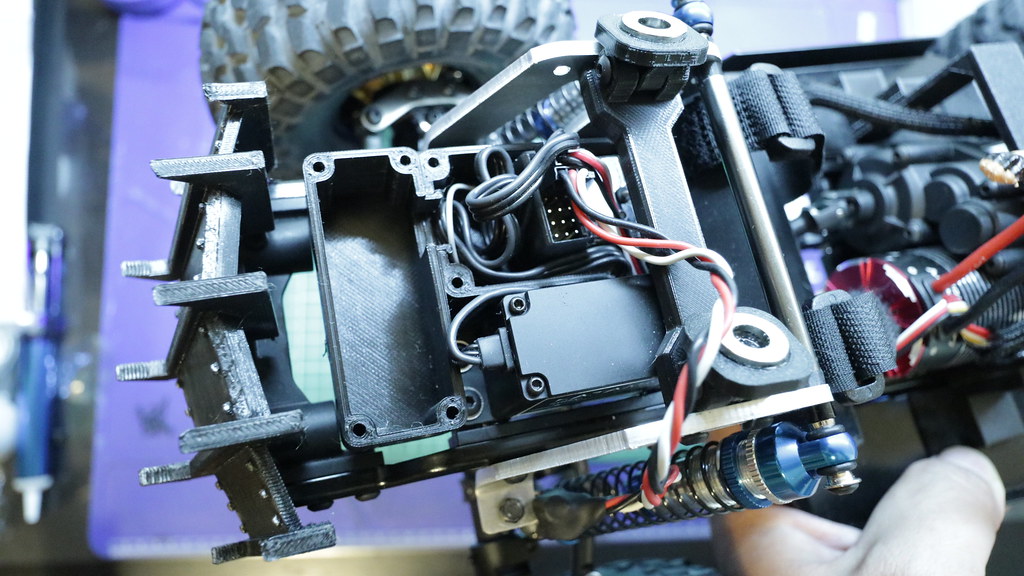 Stuffed all that into the box 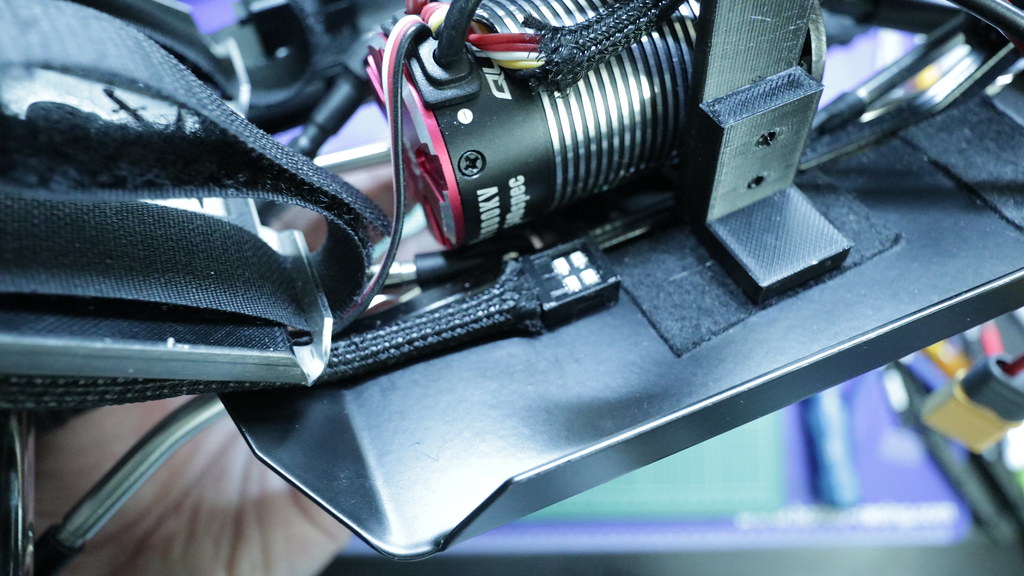 The other wafer goes in the empty servo slot underneath 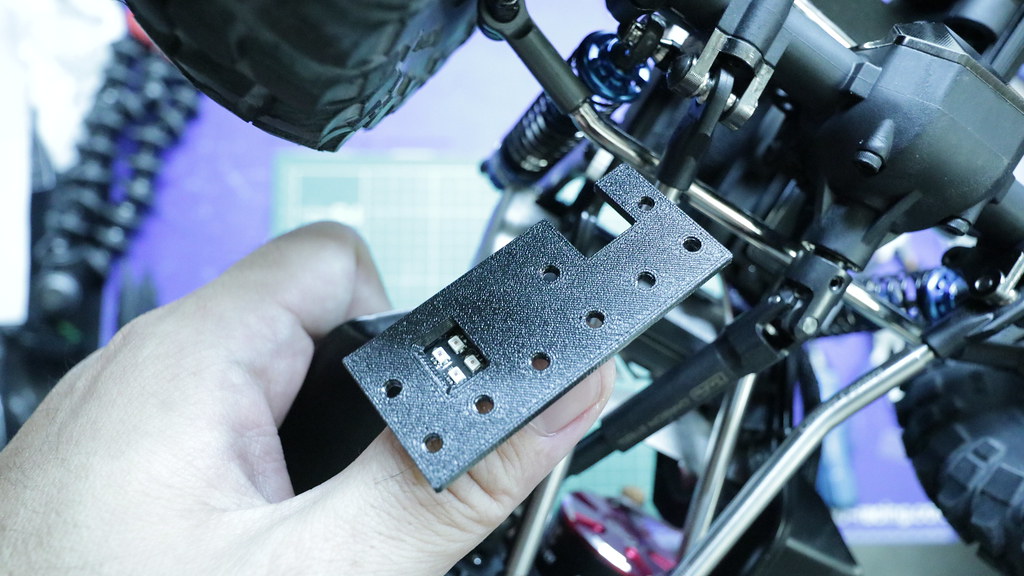 With the LED lights on

Here's the revised headrack with some 3D printed flintlock weapons

And last but not least... the Wasteland inspired bumper. It's 3D printed so I hope it'll hold up long enough, but I'll likely have to figure out how to make something stronger later on. 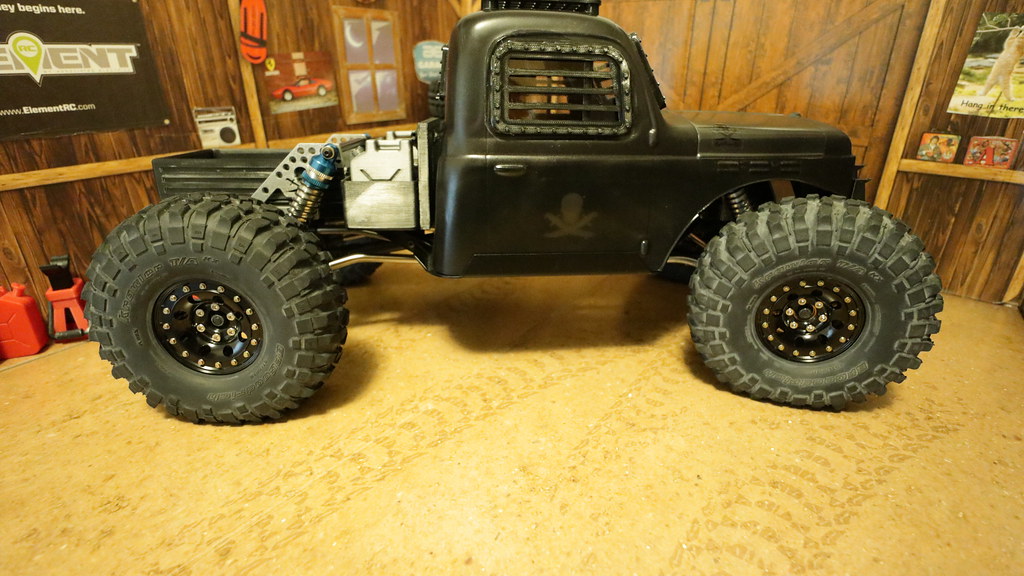